Well, it’s here, whispers and rumors have been around since the early 2000s but when Kawasaki finally decided to make a 4 stroke stand up JetSki, we’re sure Yamaha decided they had to do something, even after Yamaha’s own Scott Watkins said:

“The minute we put a 4-stroke in the SuperJet is the minute it stops being a jet ski.”

We know what your first question is.

The answer so far is yes and no.

It features the TR-1 Engine that has been used on the EX platform for the last couple of years, we hear that it is going to ship with a 100HP tune and will run around the mid 50′ s out of the box. We Already have lots of parts available for the engine platform that will help boost its acceleration and top-end speed performance, but we are not sure yet what the capabilities will be but to give you an idea, on a Yamaha EX running E85 fuel with our Jetworks Lvl 8.3 Kt we are getting about 60MPH on them, Which just happens to be the stock speed of a Kawasaki SX-R 1500

So far we know that it is better than the Kawasaki SX-R 1500 if you want a lighter small ski, but it’s not better if all you care about is being the fastest. 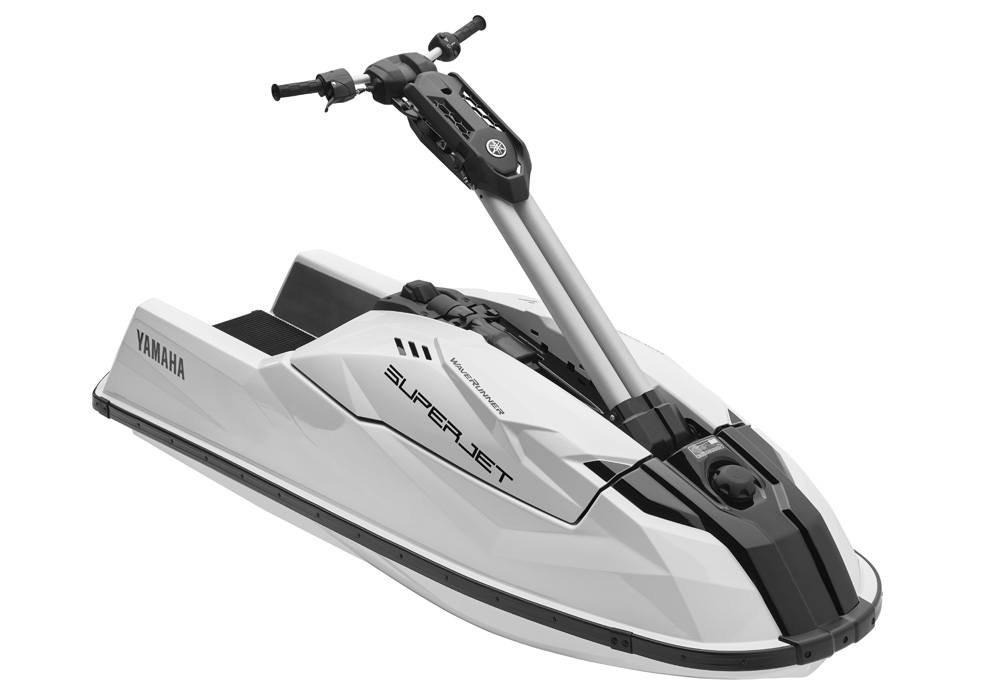 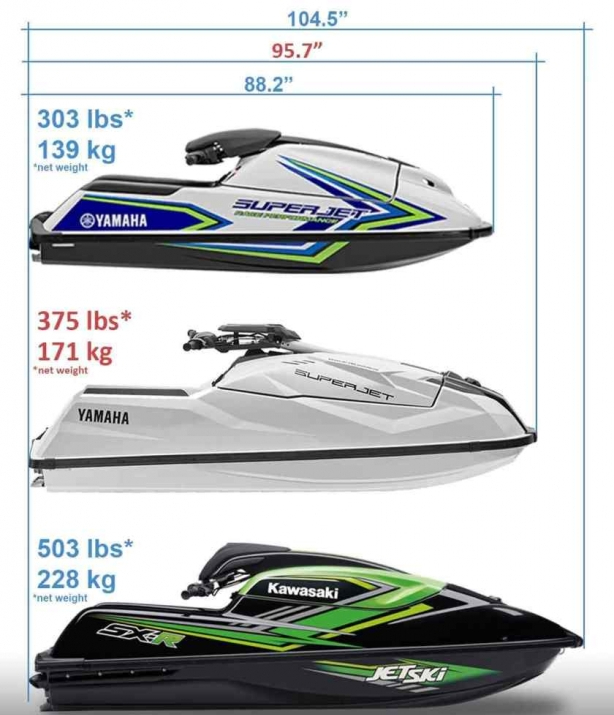